How the ATM Industry Evolved - A Brief History | ATM Advantage

How the ATM Industry Evolved – A Brief History

Automated teller machines (ATMs) function as specialized computers connected to one or more networks and they let people manage their bank and credit card accounts. Depending on the type of ATM one owns, it might let consumers make cash withdrawals, deposit money and check account balances. While the use of an ATM or credit card was a prerequisite for accessing an ATM until the recent past, this is no longer the case.

Who Invented the ATM? 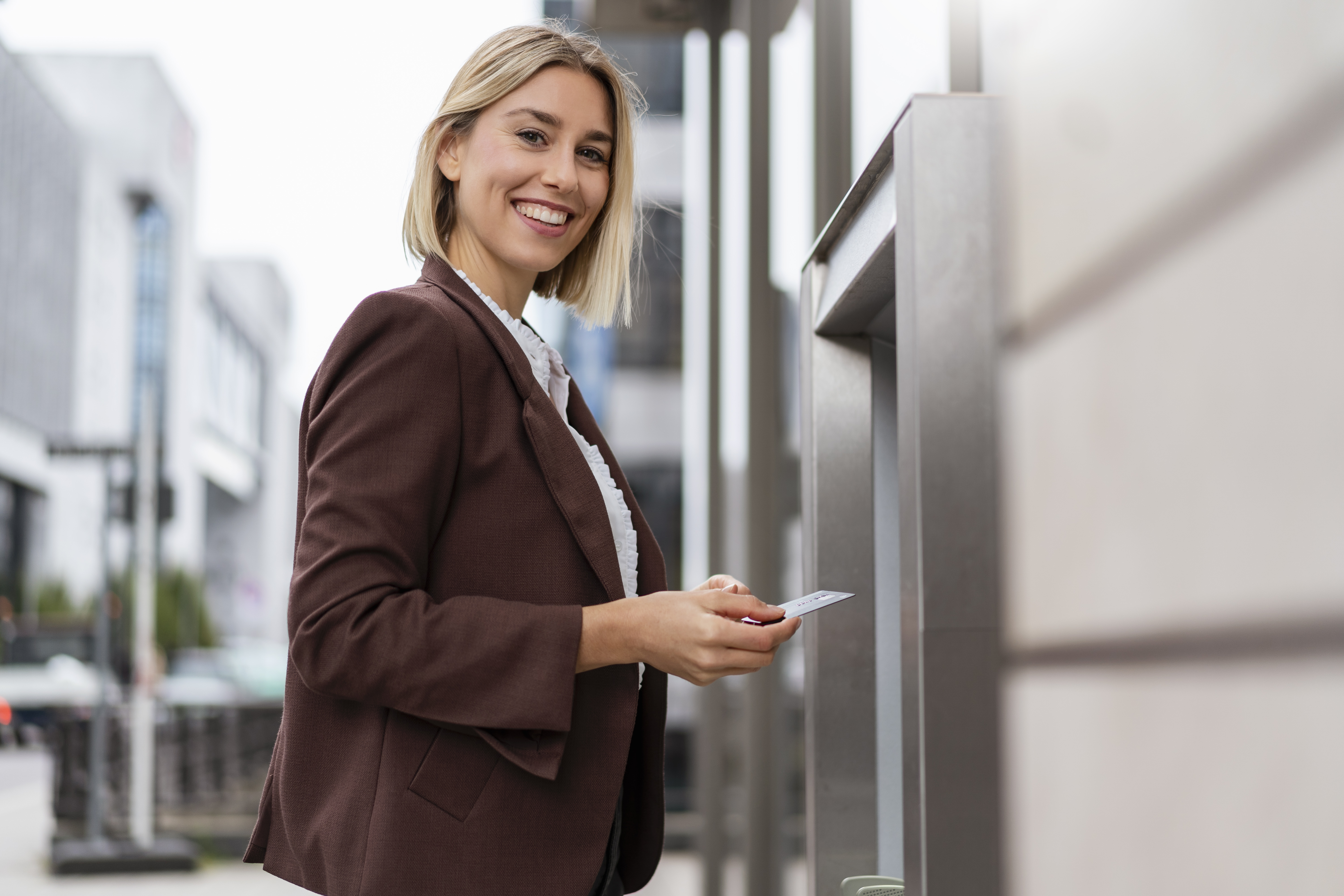 Luther George Simjian, an Armenian-American entrepreneur and inventor, invented an automated deposit machine that accepted coins, banknotes, and cheques in 1960. Adrian Ashfield, VP of Engineering for Wheaton Industries in the 1980s, propagated the idea of using a card system for securely identifying users in 1962.

Barclays Bank set up a cash machine at its North London branch in June 1967. Instead of plastic cards, this machine required that customers insert paper checks issued by tellers or cashiers.

If you look at the history of ATMs, you’ll see that credit for creating the ATM in its now common avatar goes to several corporations that were working on the technology around the same time. These include Barclays, Metior, Westminster Bank-Smith Industries-Chubb, Lloyds Bank, IBM, and Obi.

Evolution of the ATM Industry in the U.S.

Donald Wetzel, an American businessman, led the ATM revolution in the U.S. As vice president of Docutel Corporation, he designed the Docuteller machine in 1968. In the following year, the machine found a place at the Chemical Bank in New York City, thereby becoming the first ATM in the U.S.

The functioning of early ATMs in the country was such that they dispensed fixed amounts of cash when consumers inserted specially coded cards. Docutel went on to garner around 70% of the country’s market share by the mid-1970s. However, it had to merge with the American subsidiary of Olivetti soon after, owing partly to the global recession of the 1970s.

Technology surrounding ATMs has evolved significantly over time and here are some of the other important milestones.

No Slowing Down in Technology

Those who wish to buy or lease an ATM in this day and age get several types of ATMs from which to choose. Drive-up ATMs are fairly common across most cities in the U.S. and elsewhere.  A significant percentage of modern ATMs make use of touchscreens. Mastercard now manufactures ATMs that let consumers withdraw cash without a card – all they need is their smartphones. In addition, several banks’ ATMs let consumers buy postal stamps.

Given the evolution of the ATM industry and the seemingly unending changes in equipment and machinery, it’s important to stay on top of the latest trends and technology if you run an ATM business. For instance, an increasing number of business owners are looking at what bitcoin ATMs have to offer. This is also the case with video and cardless ATMs.

If you need an ATM at any other type of location, contact us now.